MOBE | Regaining mobility and getting back to the mountains: David’s…

Regaining mobility and getting back to the mountains: David’s story. 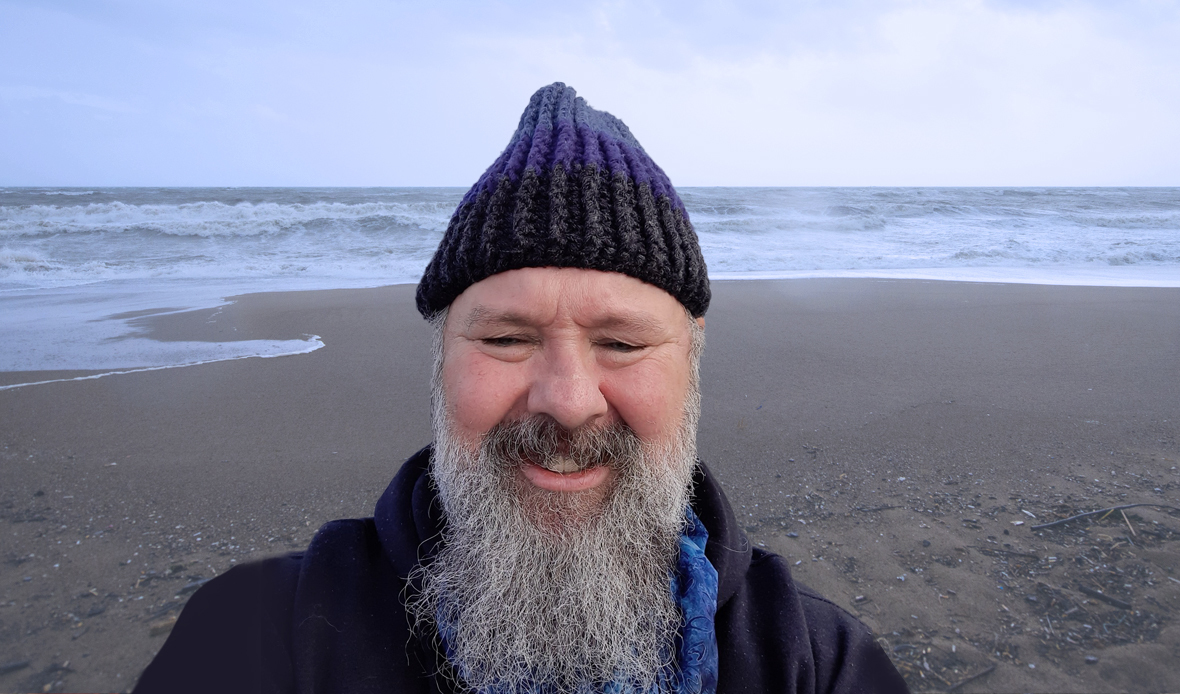 David loved the outdoors, specifically hiking mile after mile in the Pacific Northwest. Climbing to 8,000 feet was no big thing. In fact, he considered the first mile the warmup. So, an onset of rheumatoid arthritis (RA) was sudden and surprising to him. The avid hiker now needed help to even get out of bed without pain and difficulty. And during an intense flare-up, he needed two canes to get from one room to the other.

Medications helped with mobility but didn’t help with David’s other challenges—like his weight and sleepless nights in pain. He felt vulnerable with having an autoimmune disease and being so overweight. It was alarming, and he didn’t know what to do.

David made a pact with his friend who was battling cancer that they would each do everything in their power for better health. He took the promise to his friend seriously, but even having made a commitment to his friend, he still found it tough to be motivated.

Not ready to commit on day one, but ready to try.

He was open to trying MOBE but was afraid of the dedication it would take to be successful. “It took me a while, but my MOBE Guide Brianna worked with me through that,” David recalls. “She didn't give up on me…She brought out the best in me.” From the start, Brianna helped David build motivation and gain the courage he needed to make small and lasting changes.

The mindset shift—creating momentum one step at a time.

David had never given much thought to what was best for his health. He just ate junk, whatever was convenient. “I needed to lose weight. I needed to take control of my diet and start eating foods that are conducive to my conditions.”

With Brianna’s guidance, David set small, reachable goals—he bought a scale and started choosing to eat more foods from a Mediterranean diet that would reduce inflammation. He discovered that his RA is more manageable when he eats the right foods and avoids nightshade vegetables like tomatoes, eggplants, peppers, and potatoes. He’s happy that he doesn’t have to rely solely on medication.

It’s a life change more than anything. It’s not a diet.

The MOBE Health Guide app gave David a new set of goal-reaching tools. He used its weight tracker and practiced the stretching exercises Brianna gave him through the app. He started taking short walks regularly—and that, plus the stretching, led him to build up his mobility again. He’s now walking 1–2 miles most days and riding a stationary bike. Chatting with Brianna on the app between conversations to share the joy around the milestones made him even more motivated. Most importantly, David has developed the mindset that he can improve his quality of life no matter what he faces. For him, that means getting back to enjoying nature.

A crowning achievement—getting back on the trail.

Not long ago, David went back out to tackle one of those mountain hikes. “It was a little over a mile. It was difficult, but I did it! I hiked the whole loop, and I hadn’t done that in a couple of years. That was a victory, a personal victory. It’s good to be outside in the middle of nowhere in this beautiful place, this remarkably beautiful rainforest.”

Feeling better and excited about the future.

All the little things he’s been working on with Brianna’s support have been personal victories, too. He's lost 55 pounds toward his goal of 100, which has started to relieve his joints. And he is “sleeping like a baby” without pain.

David has high expectations for the next six months because he made so much progress in the first few with Brianna’s encouragement. “I don’t know where I would be right now if I hadn’t done this,” David says. “I’m not saying I wouldn't be in a good place, but I just know that I wouldn’t be here. I wouldn’t be this good at what I’m doing; my head would not be as clear.”

Connect with MOBE and see if you’re eligible.

Are you ready to create your success story? Begin a new chapter by working one-to-one with a MOBE Guide. Get started today. 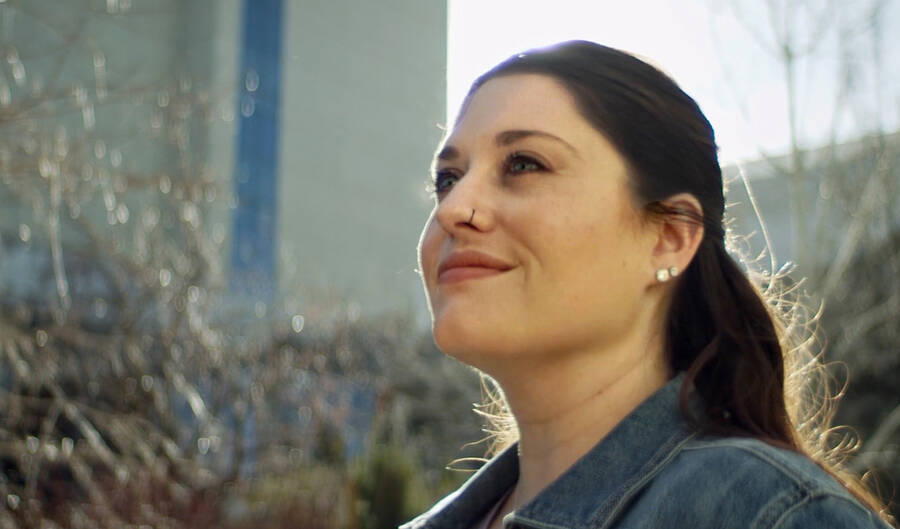 Better health for work and life.

See how MOBE helped Todd, Lyne, Carol, and Sarah boost their health and happiness—from managing burnout at work to quitting smoking, dealing with back pain and more. 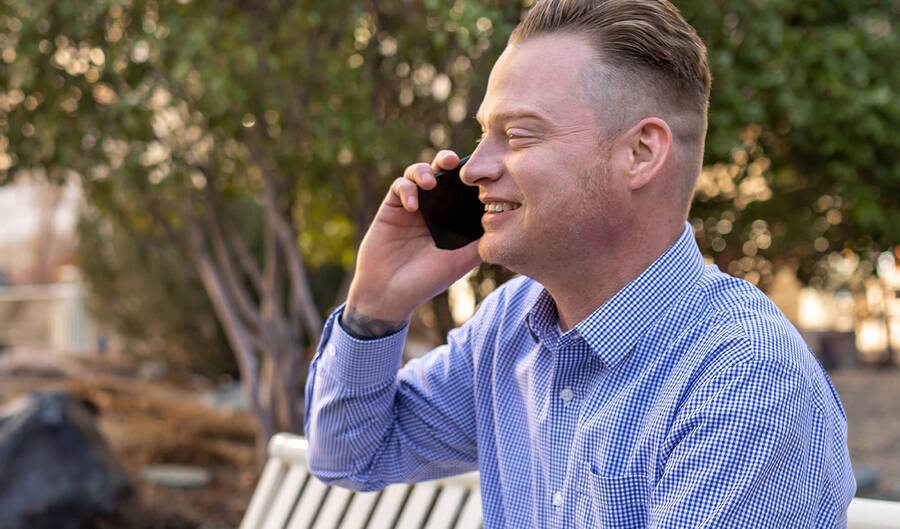 Todd was a pack-a-day smoker who’d been trying to quit for a decade. Read how he successfully broke that habit and reintroduced something he never imagined would be part of his daily routine: exercise. 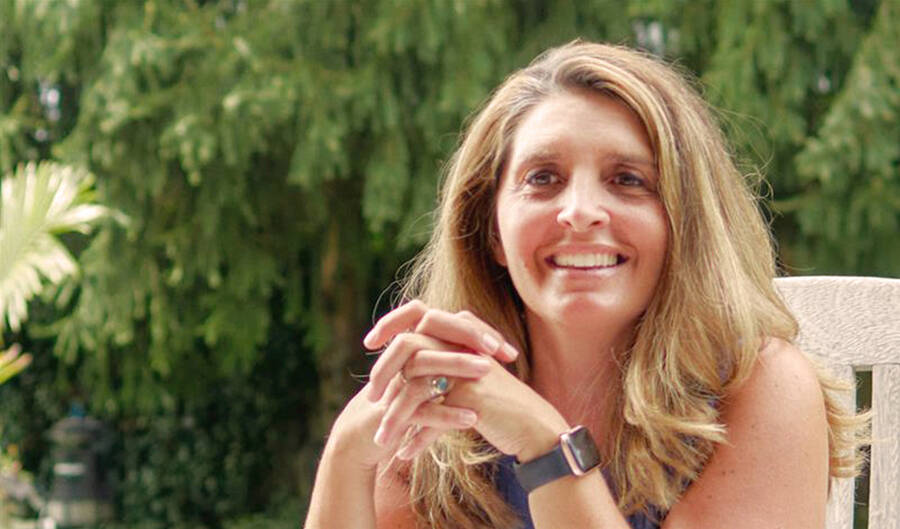 Mariah felt stuck in a nosedive. Frequent doctor visits coupled with medication side effects were preventing her from living the life she’d envisioned. See how Mariah regained control of her health.

Get MOBE through your employer or health plan.

You may already have access to custom health guidance from MOBE. Find out if you’re eligible. Talk to a MOBE Guide to get started.

Join MOBE as an individual.

With a monthly subscription, you’ll get personalized one-to-one guidance on your schedule and your terms.