Near the end of his career in the grocery store industry, Rich was faced with the hard truth that he had accumulated more than success. Years of climbing the corporate ladder had given him the satisfaction and respect that come from an honest day’s work, but lifestyle choices he’d made along the way had also caught up with him.

First there was a battle with perplexing symptoms diagnosed as Lyme disease after two long years. There was a heart attack – and a recovery cut short because he wanted to get back to work. Another heart attack, and stents put into his heart. He was on a steroid drug for arthritis. He was also taking blood thinners, statins, and cholesterol medication to help his heart.

Rich retired from his work with a sense that he’d accomplished what he wanted to do, and it was time to move on to a completely different chapter. He recalls, “I wanted to spend more time with my wife, enjoying my life.” But he also knew he wasn’t in the best shape, and he was struggling to find answers. It was about that time something else happened that he hadn’t expected: he learned about MOBE.

Something had to change.

I knew things needed to change. I knew I needed to lose weight and improve my health," Rich says. "MOBE turned out to be the thing I was searching for.”

When Rich started working with Karen, his MOBE Guide, he was on an “overwhelming amount of medications”. Karen challenged him to look each of them up and understand all of the side effects. In doing so, Rich was surprised to discover that some of the drugs were addressing the same issues. The insights were empowering, and Karen helped him frame his questions for a follow-up appointment with his cardiac surgeon.

Rich recalls, “I had a conversation with my doctor like I’ve never had before: we discussed all of my medications, why I’m on them, and what I need to do to stop taking them. He was very open about looking at alternatives, because he could see I was working hard to reach that point.”

MOBE as a toolbox.

But Rich and Karen were talking about more than his medication. Part of Rich's health plan was to lose weight, and Karen helped him understand the impact of his nutritional choices.

MOBE really opened my eyes about what I was putting into my body and what would happen when I did that. It's helped me make better life choices about how and what I'm eating.”

Rich goes on to explain, “MOBE is a toolbox with the information and insights that can help you rebuild yourself into a better person—the person you want to be. It taught me the importance of knowing where you want to go and how you’re going to get there. And then it gave me the confidence to do it.”

When Rich talks about his career, you can hear the commitment that drove his success. It’s the same commitment we hear when he talks about MOBE, and we’re eager to see where it takes him next.

To find out if you’re eligible for MOBE, check your status, or call 844-841-9725. Ready to take the first step? Schedule a call online or download the MOBE Health Guide app. 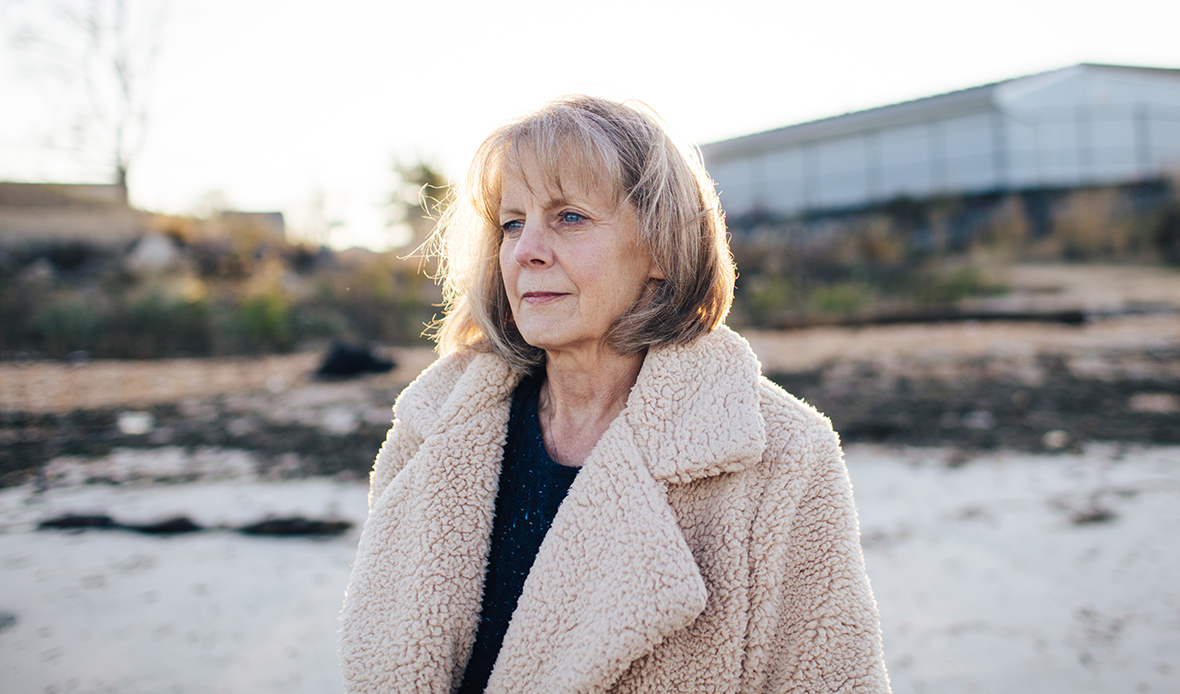 From depression to fulfillment and happiness: Donna’s story.

Donna was struggling with anxiety and depression and didn’t want to be on so many medications. See how working with a MOBE Pharmacist and Guide led her to finding her happiest self and brought clarity. 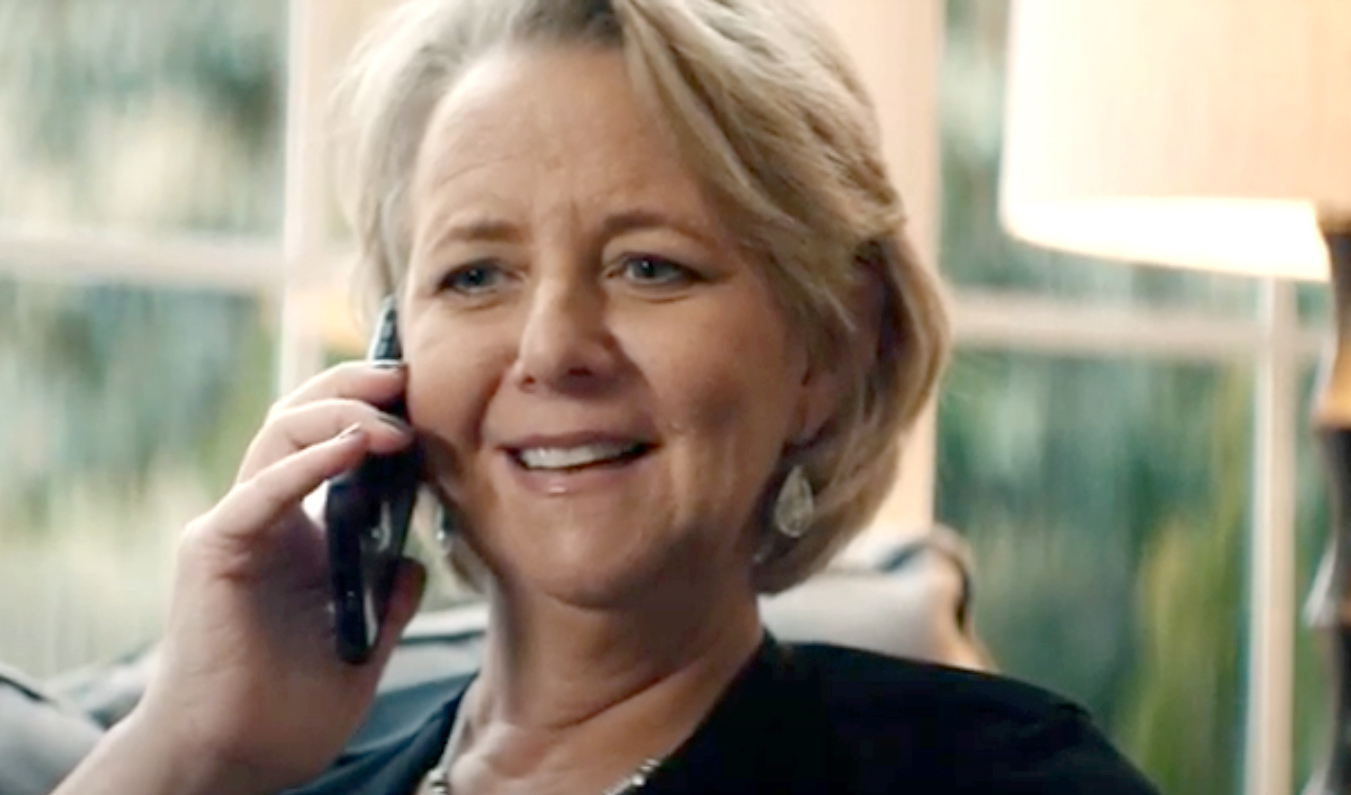 Lisa was a worrier in general, and after surviving breast cancer she really feared its recurrence. See how her MOBE Guide was a valuable resource for implementing changes, quieting her mind, and improving her life overall. 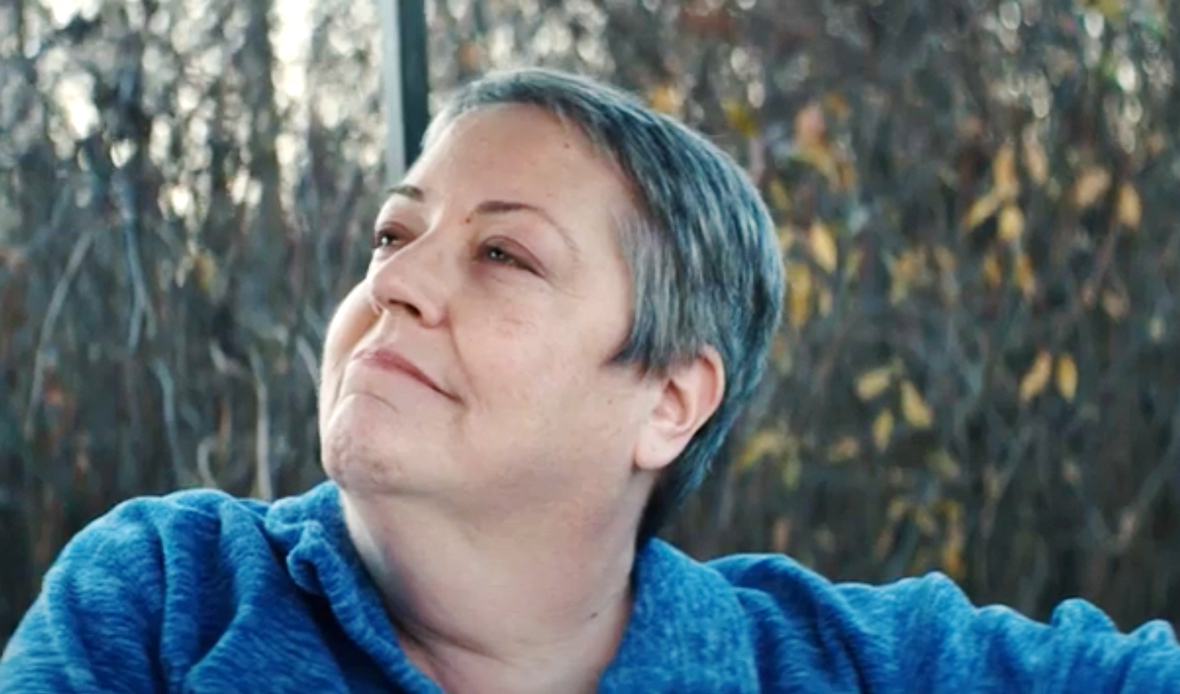 Autoimmune diseases had consumed Carolyn’s life for three decades. As a result, she didn’t have a good relationship with her body. With MOBE’s support, she realized her body was worth investing in. See how Carolyn is living her life now and looking forward to her future.

You can connect to custom health guidance—at no cost to you—by calling 844-841-9725, scheduling a call online, or downloading the MOBE Health Guide app.

Not sure if you qualify? Find out if you're eligible. 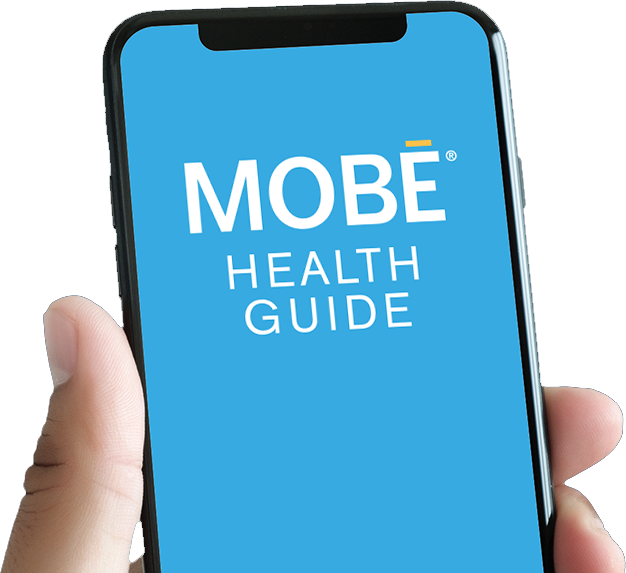 Get updates by email.