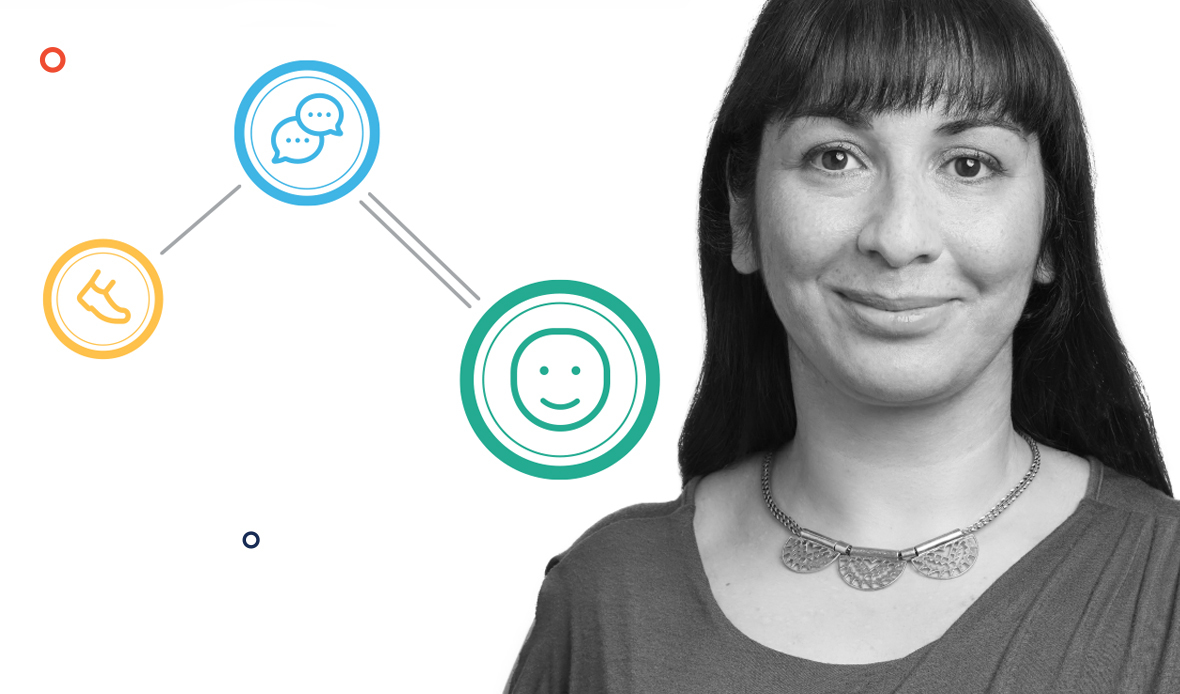 Years ago, Sosse (pronounced So-say) was hit by a car. She never fully recovered but felt like she was functioning in life. Then, one morning she woke up with a pinched nerve that kept her bedridden and unable to feel her legs for almost three days.

That “scare of her life” made Sosse realize she wasn’t prioritizing her health. Instead she was only doing enough to get by, putting off going to the doctor, and “winging it” when it came to her diabetes. She eventually quit her job because she couldn’t handle sitting for the hour-long commute. She would go days without sleeping and felt like a prisoner in her own home because of all the physical pain. Her mental health started slipping to a dark place that didn’t feel natural and was overwhelming. She was depressed and scared and struggling to keep herself afloat. Then she got a box in the mail from MOBE and her health plan.

Sosse was hesitant at first, already feeling overwhelmed, and unsure about starting something new. After a week and a half of letting the box sit, she decided one phone call wouldn’t hurt.

“And it was the best phone call I ever made,” Sosse said. “It was like that warm, fuzzy blanket I needed.” Her MOBE Guide, Catherine, started off with simple things like breathing work that taught Sosse how to ground herself when she felt a panic attack coming on. Beyond just coping with panic and anxiety, Catherine sent information and articles that helped Sosse process and understand what was happening in her body; instead of losing herself to the attack, she can now stop the spiraling, calming her racing heart and mind.

Little by little, they moved on to lifestyle changes—how Sosse ate, moved, slept, and handled her diabetes care. Sosse’s doctors had talked about inflammation before but Catherine sent her specific resources that helped her think more critically about what she was consuming. By being more conscious of what she eats, Sosse has more energy and can physically feel the difference in her body. When it comes to exercise, as someone who experiences physical pain, Sosse was weary. Catherine gave her lists of stretches that only take a few minutes to do and consider her body’s limitations. Sosse keeps those lists taped to her wall—it encourages her to take it slow but also gives her the confidence to push herself when she’s feeling up to it, which has given her more mobility. Sleep was a particular problem area for Sosse.

“In the past, I used to lie in bed so frustrated, anxious, and angry that I'd become wired.” Sosse recounted. “And by the time I’d get out of bed, I'd be annoyed and up for hours. You can drive yourself crazy.” Catherine didn’t demand anything of Sosse, but she gave her tips and suggestions, like not bringing her phone into the bedroom and getting up to walk around when she feels agitated. Those small steps helped Sosse gain back some control, helping her brain and body relax when she’s worked up so she can rest.

Another hurdle for Sosse was her diabetes, which she was diagnosed with in the early ‘90s. From her experience living with it, she knew how to keep herself “just healthy enough,” but was feeling the effects of her blood sugar numbers constantly fluctuating. She ultimately was given two pods: one in her abdomen to monitor her glucose and another in her arm to administer insulin. Sosse, hoping that these pods would make an immediate difference, didn’t realize that it was still going to take work and more time to find the correct dosage. She was frustrated, but instead of wallowing, Catherine encouraged Sosse to be more of an advocate for herself and reach out to other resources at her disposal, like her diabetes educator. Catherine also helped ground her with the reminder that with patience, she would get there.

“Having somebody just tell me those words sometimes is all I need—that reassurance that I have to be patient and that I'm doing the work,” Sosse admitted. “[My Guide has] helped me embrace that and see that I am doing the work and to be proud of myself and to keep it up, so that I will get there, and to just trust in the process. And I did.”

Sosse has made incredible progress, but she knows there will still be tough days in the future. The difference now is her attitude—she knows she can handle it. That positivity has helped her function better physically. Catherine gave Sosse the resources and steps that reminded her she could make progress and get better. That’s Sosse’s purpose now—to work on healing herself.

It’s like a bunch of seeds that have been planted. And I’m now growing these seeds. Little by little, I’m nurturing them and using them at the right times, and they’re now growing. And I’m looking forward to them blossoming.

Are you ready to create your success story? Begin a new chapter by working one-to-one with a MOBE Guide. Get started today. 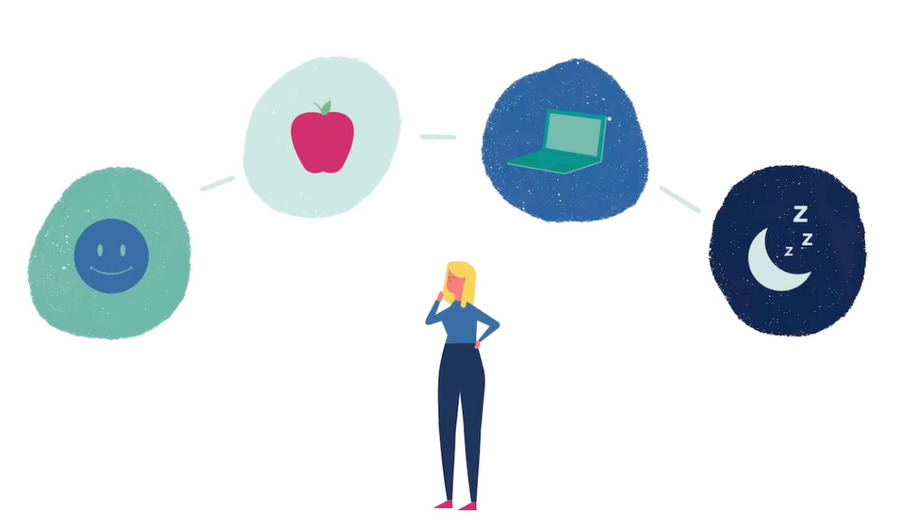 See how MOBE helped Katy go from living with constant back pain to exercising, thriving, and feeling in control of her health. 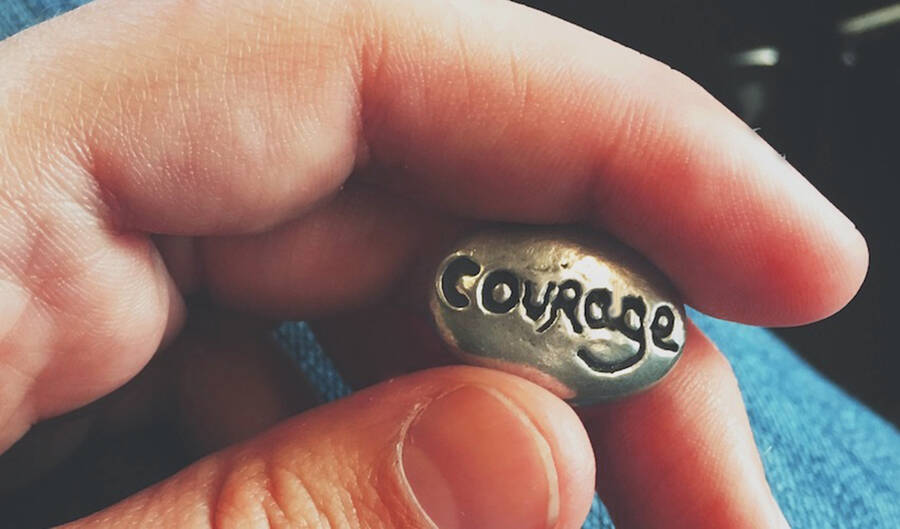 What do people say about the MOBE journey?

See why so many people come to the same conclusion that MOBE really works. 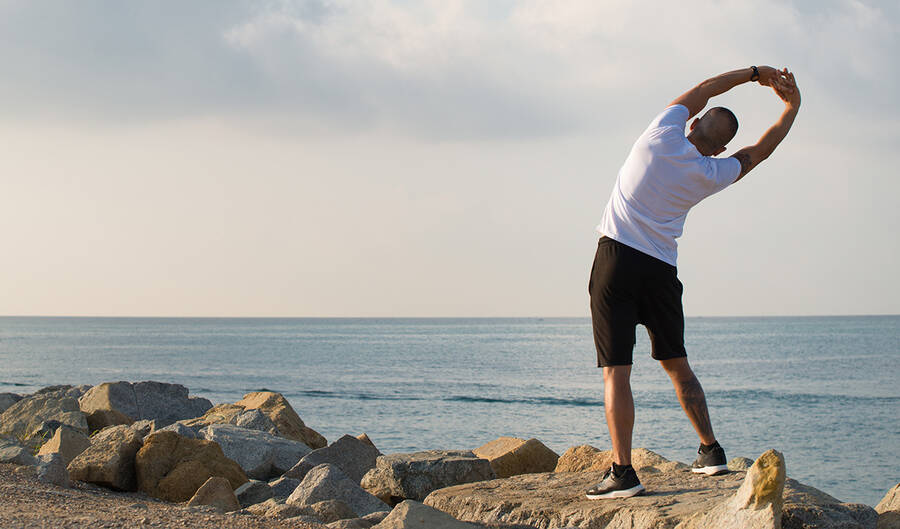 What causes lower back pain and how you can avoid it.

Learn five reasons why low back pain is so common and some tips to prevent it.

Get MOBE through your employer or health plan.

You may already have access to custom health guidance from MOBE. Find out if you’re eligible. Talk to a MOBE Guide to get started.

Join MOBE as an individual.

With a monthly subscription, you’ll get personalized one-to-one guidance on your schedule and your terms.